Donate Now
> Where and What?

It is in Guatemala, Central America. It is located in the northern department of Petén

The Mirador Basin is a geological depression found in the rainforest of Petén.

Where is the Mirador Basin?

The Mirador-Calakmul Basin is in Guatemala, north of Petén, and southern Campeche, Mexico, with the border of Mexico running through the mid-section of the system. It is part of the Maya Biosphere Reserve, and the Calakmul World Heritage Biosphere, and together form the last remaining tropical rainforest in the region. 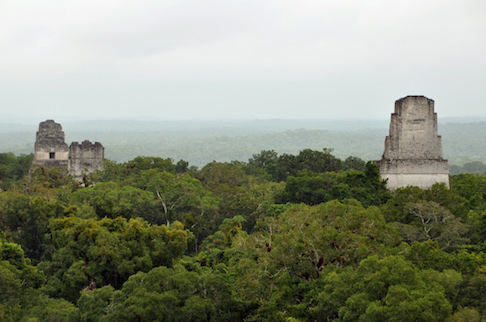 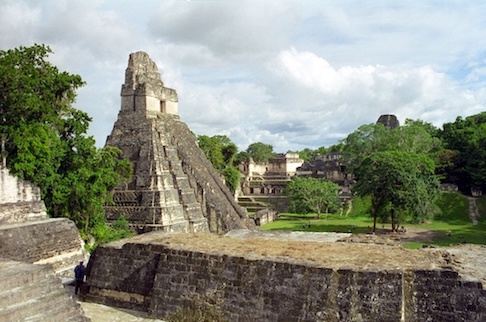 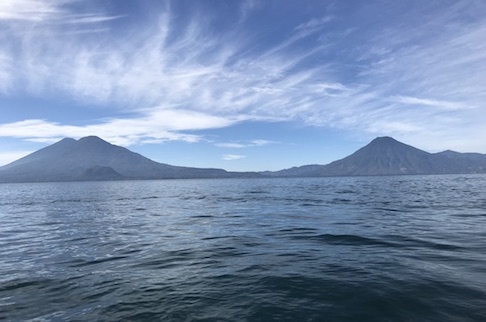 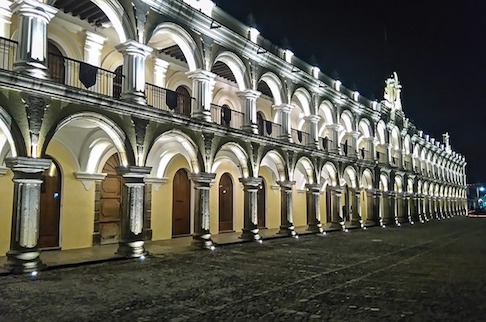 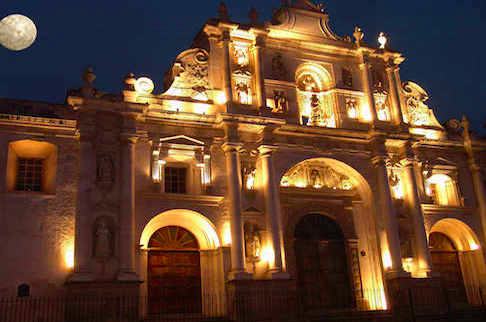 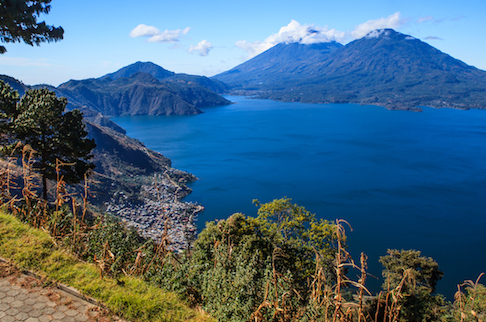 What is the Mirador Basin?

The Mirador-Calakmul Basin is a geological depression found in the rainforests of northern Petén, Guatemala, and southern Campeche, Mexico. The entire system spreads across 1.6 million acres of pristine tropical forest (2500 square miles), and includes a variety of flora and fauna, contributing greatly to the biodiversity of the region because of the six types of tropical forest found within the system. It consists of several shallow drainages which drain gradually into the San Pedro and Candelaria Rivers.

The Mirador-Calakmul Basin is known for its historical significance, being the birthplace of Maya Civilization and containing more than 51 pre-Hispanic Maya cities that have now been mapped and archaeologically tested on the Guatemalan side of the border. Many of these cities were founded nearly 3000 years ago, and there are many more cities yet to be explored. These cities were interconnected by the first superhighway system in the world. The Mirador-Calakmul Basin is also home to the pyramid of La Danta, which is possibly the world’s largest ancient structure by volume. Over the past two decades, archaeologists such as Dr. Richard Hansen of the Mirador Basin Project, Dr. William Folan and Dr. Ramon Carrasco of the Calakmul Biosphere Reserve, and Dr. Kathryn Reese-Taylor of the Yaxnohcah project in Campeche have taken great interest in the area due to its abundance of ancient sites and evidences of Pre-classic Maya occupation which tell a story of humanity that has never been revealed before.