Donate Now
> What we do?

Mirador is the last untouched jungle in Central America,

By bringing food, water, and education, we are helping.

The Mirador Basin Project is the largest multi-disciplinary research program in the history of Guatemala, with studies being conducted in archaeology, geology, geo-morphology, hydrology, and the biological disciplines concerning the flora and fauna of the basin.
As the last large tract of rainforest remaining in Central America, it is crucial to conserve the Mirador-Calakmul Basin to the fullest extent possible, and in a manner that is sustainable, economically viable and inclusive to the local communities. Unfortunately, the Maya Biosphere Reserve has been severely threatened by roads (logging and petroleum), massive deforestation, poaching, and looting of priceless archaeological artifacts. Drug trafficking, large scale burning, and wholesale deforestation have also brought a myriad of problems to the region, devastating the ecosystem, fragmenting the tropical forest, and negatively affecting the lives of the people of Petén.

FARES is committed to reversing these trends and putting forth the maximum effort to preserve this region and protect its legacy and rightful place in history. 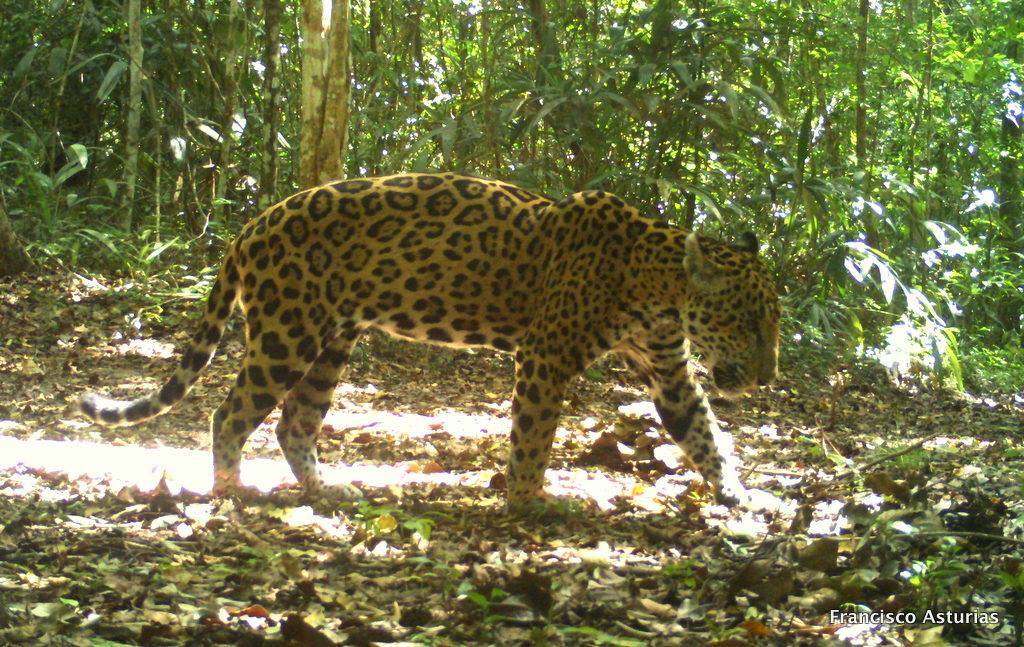 Community Forestry Concessions have managed to slow the rate of deforestation within their respective concessions, but they have not stopped it and forest fragmentation is continuing under that model. The idea would be to support the concessions and improve markets for the sale of xate (a floral plant), chicle (organic chewing gum), pimienta (allspice), ramon (a high protein nut), bayal (a vine used for baskets), and orchid honey, and seek to expand the logging programs outside of the geographical borders of the Basin. Recent LiDAR studies of the near entirety of the Mirador Basin has confirmed the extensive nature of the cultural manifestations within the geographical confines of the Basin, and the impact of logging on these vast cultural remains would be devastating. The old-growth forests (2000 years old) (there are six types of tropical forests within the Basin) would have a vastly superior value economically by remaining intact for eco-tourism rather than being cut. Furthermore, the impact of cutting the large trees within the Basin during the dry season has a severe impact on nesting birds and small mammals residing in the trees during this time.

The Mirador-Calakmul Basin isn’t the only region that benefits from conservation efforts, as it provides a significant amount of oxygen to the surrounding regions, and to North America as well. The carbon monoxide concentrations in Chiapas (to the west of the burning areas) are near lethal levels during the burning. FARES and its partners work with the government of Guatemala to enact and enforce laws for the protection of the region and its heritage.
At FARES, we are dedicated to the conservation of the Mirador-Calakmul Basin and the development of the neighboring communities. By bringing employment, education, water systems, computer technologies, health services, and vocational training, we are helping families gain productive jobs, bring revenue to the region, and preserve the natural beauty. Without enhancing sustainable economic models, these people would continue to be living in poverty, forced to resort to more destructive livelihoods which ultimately would be the permanent foundation of misery and degradation.

This is pre-Christian, it has tremendous antiquity and shows again the remarkable resilience of an ideology that’s existed for thousands of years 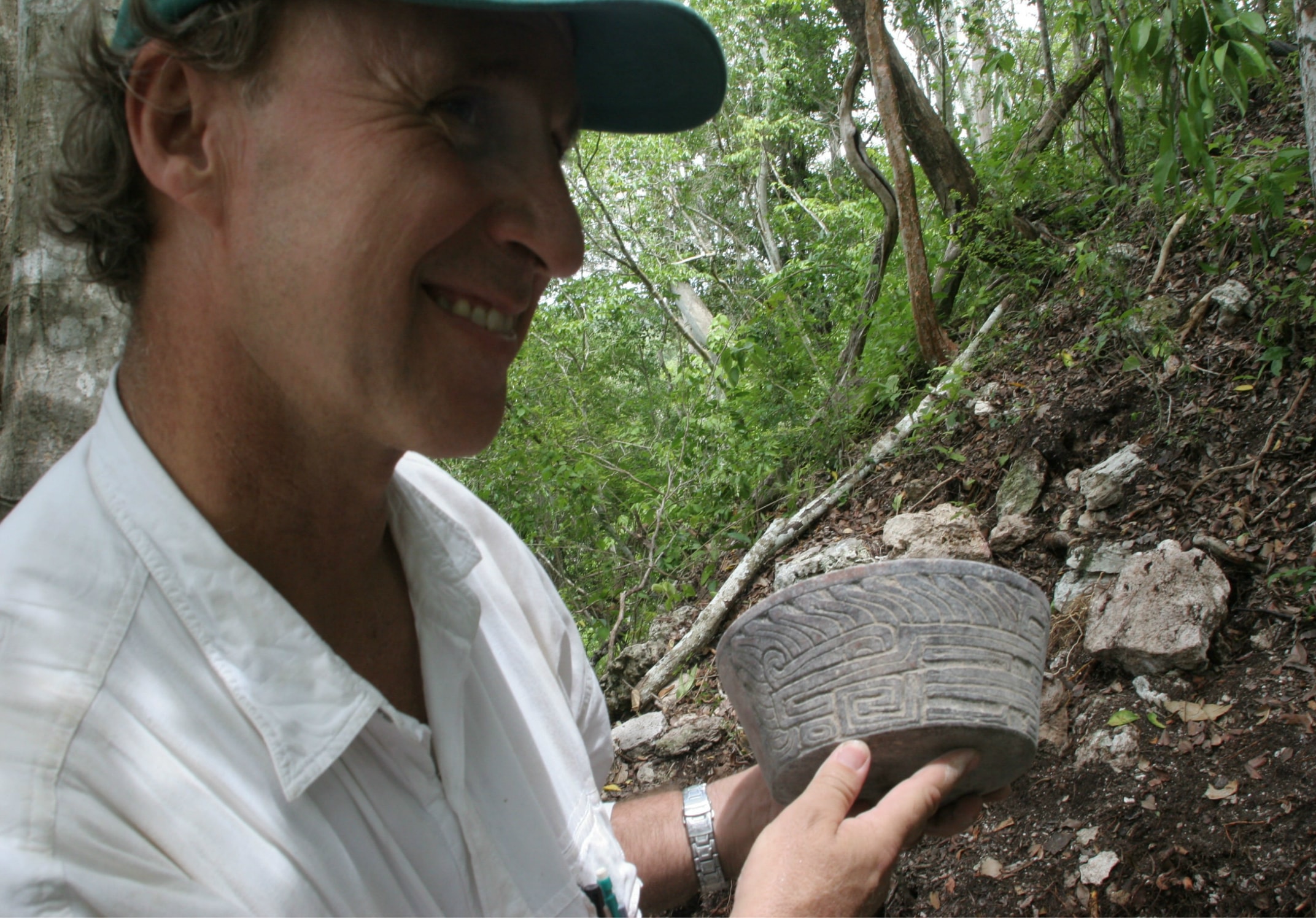